Microsoft Kinect1 can be used as an input device in TouchDesigner on Windows OS using the Kinect TOP and the Kinect CHOP. 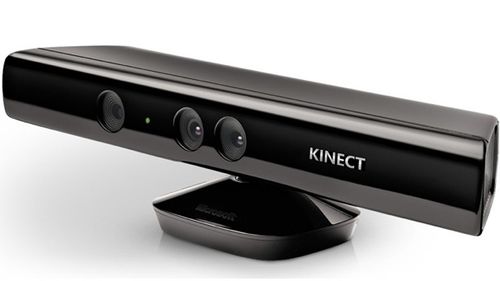 Kinect is a motion sensor input device from Microsoft. The device includes an infrared depth sensing camera, a RGB color camera, and a microphone array for audio capture. The Microsoft Kinect SDK enables features such as skeleton tracking, hand interactions, and voice recognition.

The Kinect was originally released for Microsoft's Xbox360 gaming console in 2010. On Feb 1 2012, Microsoft released Kinect for Windows which included a Kinect SDK which works exclusively with new Kinect hardware for Windows operating systems.

Ways to interface with Kinect in TouchDesigner